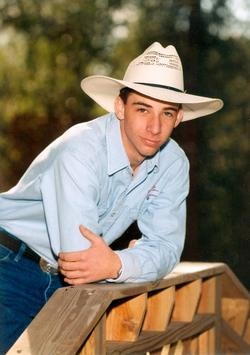 Service will be Friday, September 4, 2015, Two o'clock p.m. at Friendship Baptist Church with interment to follow in the adjoining cemetery. Bro. James Jones and Bro. George Ray Garner will be officiating. McRae Funeral Home is in charge of the arrangements. Visitation will be Thursday evening from 5:00-8:00 p.m. at the funeral home.

In lieu of flowers it is suggests donations be made to the Galloway Children Scholarship Fund, care of First Bank of Boaz.

To order memorial trees or send flowers to the family in memory of William Galloway, please visit our flower store.