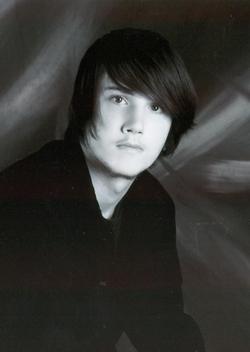 Memorial service will be Saturday, June 18, 2016, Three o'clock p.m. at McRae Chapel with Bro. Johnny Clifton officiating. McRae Funeral Home is in charge of the arrangements. Visitation will be Saturday from noon until service time at the funeral home.

Mr. Clifton was born in Alabama on December 25, 1992 to Leonard Clifton and Judy Hollaway. He was a cook at several area restaurants.

To order memorial trees or send flowers to the family in memory of Wesley Clifton, please visit our flower store.