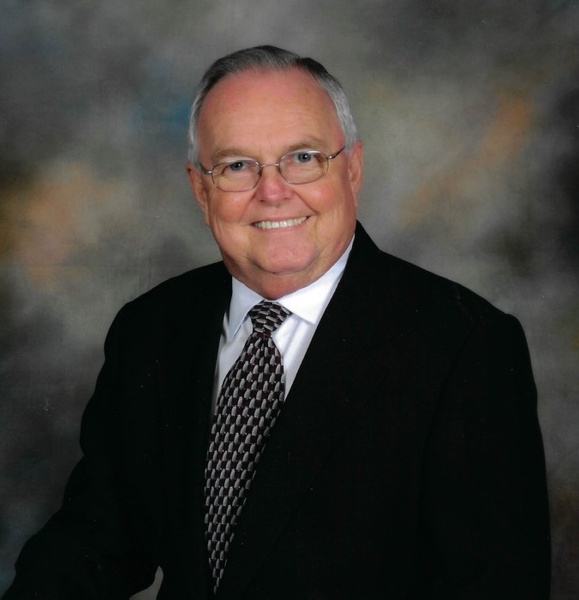 Wendell Ray Glassco, age 77, passed away on June 6, 2018 at Albertville Health and Rehab after gracefully battling Alzheimer’s for the past 13 years. Visitation will be at McRae Funeral Home in Boaz on Saturday June 9th from 5 – 8 pm and the memorial service will be Sunday June 10th at 4:00 pm at Bethany Baptist Church.

He graduated from Douglas High School and Alverson Draughon Business College in Birmingham. His work career was always rooted in business management, initially with mobile home manufacturing companies, before joining Paragon Decors in 1977. With much entrepreneurial spirit and leadership, the local family owned company became an industry leader and in 1991 Propac Images was formed as a sister company. He retired from daily operations in 2008 but continued in an advisory role. He was a charter investor in opening Peoples Independent Bank in Boaz and served as Board Chairman for many years.

Faith in Jesus Christ was always a mainstay in his life and he served Bethany Baptist Church in many capacities including being a deacon and the music leader almost 30 years. He was a generous supporter of United Way of Marshall County. He loved being outdoors and spent his leisure time tending to his beef cattle farm and fishing.

The family would like to recognize and thank the home and facility caregivers that provided for his needs over the last few years.

In lieu of flowers the family requests memorial contributions to:

To order memorial trees or send flowers to the family in memory of Wendell Glassco, please visit our flower store.