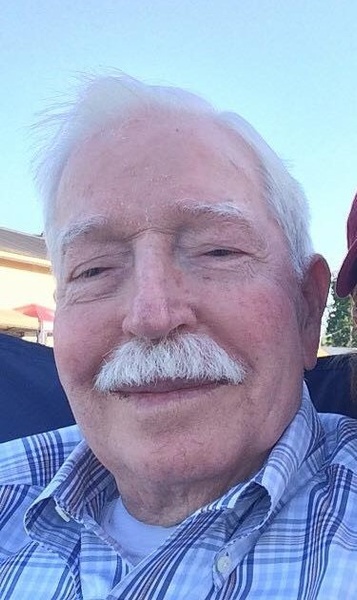 
A private memorial service will be held at a later date.


Mr. Stinson was born in Florida on March 12, 1930, to Walter and Hattie Hart Stinson. He was a retired Boilermaker, successful entrepreneur and friend to all. He was proud Korean War Army Veteran and a Silver Star recipient for Pork Chop Hill.

To order memorial trees or send flowers to the family in memory of Walter Stinson, please visit our flower store.