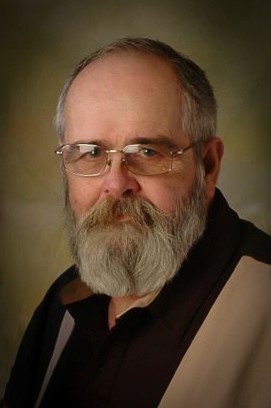 Walter Harvey Gray, son of the late Russell Scott and Mary Belle (Walden) Gray, was born in Princeton, Alabama on April 15, 1941 and departed this life on Monday morning, January 14, 2019 at the Citizen’s Memorial Healthcare Facility, Bolivar, Missouri. At the time of his passing he was 77 years, 8 months and 29 days of age.

Walter was reared and went to school in the Lakeland, FL area. After his schooling he entered the U.S. Army and was discharged just before the Cuban Missile Crisis. He moved to the Gadsden, Alabama area where he met Sondra Chambers and a year and a half later they were married on October 10, 1964. To this union were born 3 sons, all of whom survive him. They made their home in many communities in Alabama, Mississippi, and finally moved to Missouri in the mid-2000’s.

Walter and Sondra were a team. They owned the Hickory House BBQ in Alabama and in the later years he and Sondra became owner-operators of their own truck, which they leased to Prime Inc. They drove together and they each logged over 3 million miles.

Walter enjoyed watching racing and Joey Logano was his favorite driver. He was an avid reader and had collected all of the Louis L’Amour paperbacks as well as many of the leather-bound editions. He was of the Baptist faith and maintained his membership at the Crossroads Baptist Church in Boaz, AL.

Walter was preceded in death by his parents. He is survived by his wife of almost 55 years, Sondra; 3 sons, Stan Gray of Louisburg, MO, David & wife Amy Gray of Cullman, AL, and Bentley & wife Michelle Gray of Boaz, AL; 7 grandchildren, Dustin, Bailey, Jackson, Sylvie, Payne, Iva, and Bryce, 2 Great Grandchildren: Mason  and Dusty; his brother, Charles Gray of Albertville, AL; . He also leaves his other family members and friends, both in Missouri and in Alabama, who will all truly miss him.

To order memorial trees or send flowers to the family in memory of Walter Gray, please visit our flower store.