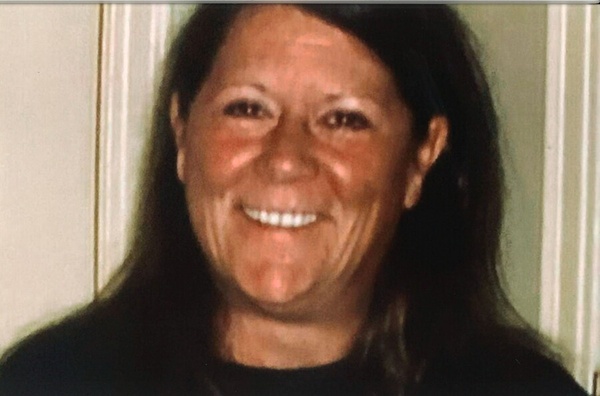 There is not service planned at this time.

Mrs. Lang was born in Michigan on February 24, 1960, to Charles and Eleanor Cox Hudler. She worked as a home health aide.

To order memorial trees or send flowers to the family in memory of Victoria Lang, please visit our flower store.