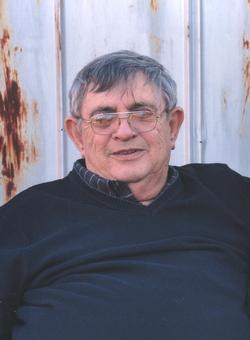 Service will be Monday, Jan. 12, 2015, Two o'clock P.M. at New Home Baptist Church with interment in adjoining Cemetery. He will lie-in-State at the church on Monday from 1 p.m. until funeral time. Bro. Billy Floyd & Bro. Roger White will be officiating. McRae Funeral Home is in charge of the arrangements. Visitation will be Sunday 5 - 8 at the funeral home.

To order memorial trees or send flowers to the family in memory of Tyrone Bush, please visit our flower store.