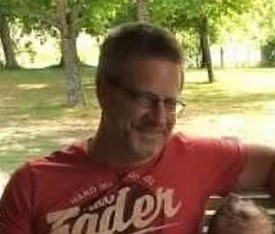 Service will be held on Friday, August 20, 2021, at Two o’clock p.m. in the McRae Chapel with Bro. Alan Hallmark officiating. Interment will follow in the Whitesboro Cemetery. Visitation will be on Friday from noon until funeral time at the funeral home.

Mr. Guinn was born in Georgia on December 24, 1964, to Al Guinn and Freida Allen Guinn. He was cabinet maker and contractor.

To order memorial trees or send flowers to the family in memory of Terry Guinn, please visit our flower store.