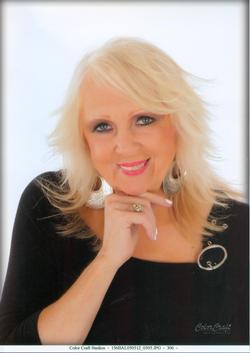 Service will be held at noon on Saturday, Sept. 10, 2016 at Fairview FCM Church with interment in the Aurora Cemetery in Boaz. Bro. Eric Snead, Bro. Frank Umphrey, Bro. Joe Walker and Bro. Gary Umphrey will be officiating. Family will receive friends Friday evening from 6:00 to 8:00 at the funeral home. McRae Funeral Home is directing.

Mrs. Snead was born in Etowah County, Alabama on November 30, 1947 to Julius Willard and Ruby Irene Hollis Stanley. She was a dedicated wife, mother, and homemaker.

To order memorial trees or send flowers to the family in memory of Sylvia Snead, please visit our flower store.