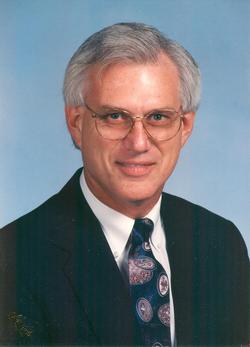 Memorial service will be Tuesday, October 3, 2017 at 2:00 p.m. at McRae Chapel. Bro. Barry Dunn will be officiating with Steve's son Josh providing the eulogy. Visitation will be Tuesday from noon until funeral time at the funeral home.

Steve graduated from Marshall County High School in 1965 and served as a paratrooper in the U.S. Army before completing his Master's degree at Jacksonville State University.

Steve had a long career in various management positions and worked for 25 years for Peco Foods in Tuscaloosa as the Corporate Director of Human Resources. At Peco Foods, Steve helped develop policies and systems that have become standards for the industry.

Steve was passionate about his work, but most enjoyed spending time with his family and friends. He loved the outdoors, entertaining and cooking for guests, and his favorite hobby was turkey hunting.

He will be remembered as a veteran, a loyal, hard worker, and a loving husband, father, and grandfather

In lieu of flowers the family suggests donations to the American Cancer Society or to Shepherd's Cove Hospice, 408 Martling Road, Albertville, AL 35951

To order memorial trees or send flowers to the family in memory of Steve Conley, please visit our flower store.