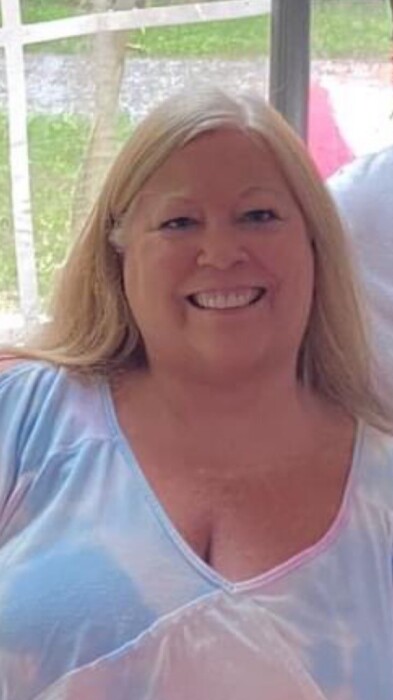 Mrs. Bynum was a receptionist at Galloway Chiropractic Center of Boaz.

In lieu of flowers donations to Mt. Olive Cemetery Fund.

To order memorial trees or send flowers to the family in memory of Sherry Bynum, please visit our flower store.