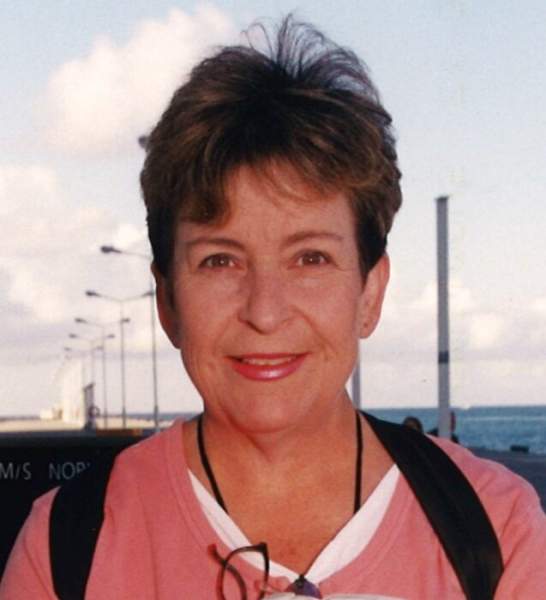 Service will be held on Sunday, September 19, 2021, at two o’clock p.m. McRae Chapel with Elder Ricky Harcrow and Elder Stoney Dorning officiating. Interment will follow in the Douglas Cemetery. Visitation will be on Saturday evening from 5 until 7 at the funeral home.

Ms. Brown was born in Alabama on April 12, 1947, to Ethridge & Dessie Bailey Watts. She was a retired nurse.

To order memorial trees or send flowers to the family in memory of Sharon Brown, please visit our flower store.