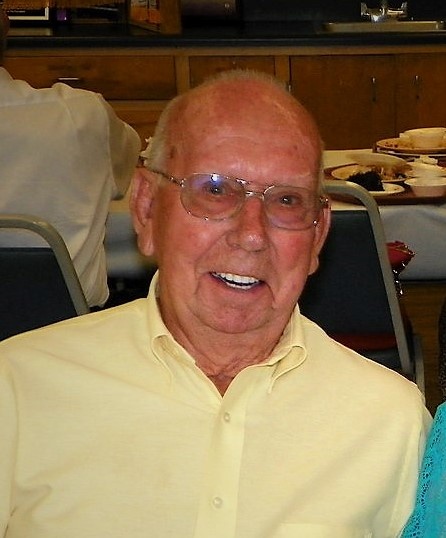 Service will be held on Saturday, September 18, 2021, at eleven o’clock a.m. at the Chapel of McRae Funeral Home with Bro. Lewis Smith officiating. Interment will follow in the Hillcrest Cemetery. Visitation will be on Saturday from 10:00 a.m. until service time at the funeral home.

Mr. Shirley was born in Alabama on January 29, 1936, to Wheeler and Bertha Stanley Shirley. He was a retired truck driver and worked several years a B & M Campers.

To order memorial trees or send flowers to the family in memory of Roy Shirley, please visit our flower store.