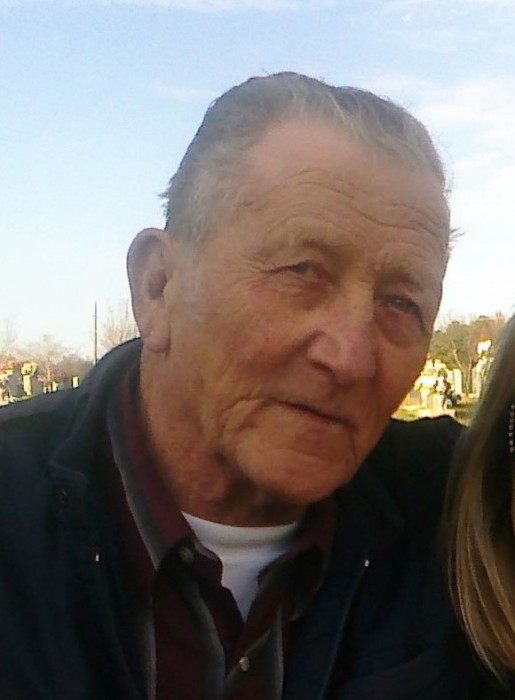 Funeral service will be at Two o'clock p.m.  Friday, November 29, 2019, in the McRae Chapel with Bro. Wayne White and Bro. Jeff Chamblee officiating. Interment will follow in the Whitesboro Cemetery. The family will receive friends on Wednesday evening November 27, 2019, from 6:00 pm until 8:00 pm and again on Friday from noon until service time at the funeral home.

Mr. Pounds was born in Alabama on November 18, 1941 to Dean and Pauline Rowan Pounds. He was  a self-employed HVAC Contractor.

To order memorial trees or send flowers to the family in memory of Roy Pounds, please visit our flower store.