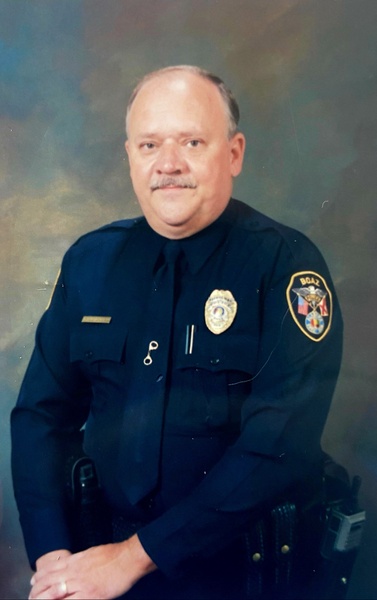 Mr. Abercrombie was born in Alabama on February 24, 1950, to W.C. & Ruby Inez Abercrombie. Roy was a devoted husband, loving father, doting grandfather, and precious great grandfather. He was “Uncle Roy” to all! He served a combined total of 35 years in law enforcement. Roy was a native of Etowah County. He was a member of Carnes Chapel First Congregational Methodist Church in Attalla, Alabama for 58 years and a deacon for 42 years. Roy was presently a founding member and deacon of Shepherd’s Way Church in Boaz, Alabama. He is now celebrating in Heaven with the Master… probably watching Auburn football and eating chicken nuggets, peanuts and drinking a peanut butter milkshake.

The family would like to think Davita Dialysis, Encompass Home Health & Hospice, as well as all family and friends who helped in any way. We could not have made this journey without you.

To order memorial trees or send flowers to the family in memory of Roy Abercrombie, please visit our flower store.