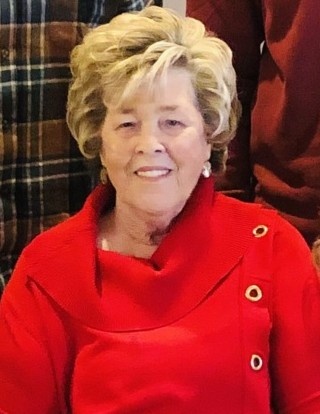 Funeral service will be held at One o’clock pm on Monday, March 14, 2022, at McRae Funeral Home Chapel with Bro. Mike Johnson and Bro. Jon Henderson officiating. Interment will follow in the Bethsaida Cemetery. Visitation will be on Monday from eleven a.m. until service time at the funeral home.

Mrs. Wilson was born in Lauderdale County, Alabama on January 28, 1943, to Robert M. & Gertrude Dobbs Coby. She was a homemaker.

The family is accepting flowers or suggest donations to Bethsaida Baptist Church.

To order memorial trees or send flowers to the family in memory of Rosemary Wilson, please visit our flower store.