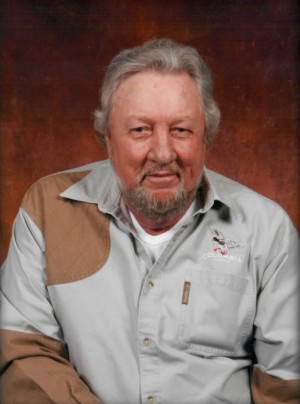 Mr. Franklin was born in Alabama On January 1, 1949 to Clarence and Laura Franklin. Mr. Franklin served in the United States Marines during The Vietnam War.

Honorary Pallbearers will be: Lane Snead and all Nephews.

To order memorial trees or send flowers to the family in memory of Ronald Franklin, please visit our flower store.