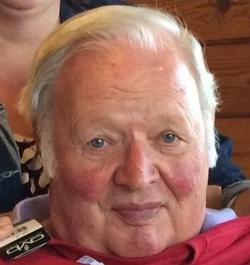 Funeral service will be Sunday, January, 24, 2016, two o'clock p.m. in the McRae Funeral Home Chapel with interment to follow in Hillcrest Cemetery. Bro. Jason King and Bro. Lonnie Jones will be officiating. McRae Funeral Home is in charge of the arrangements. There will be visitation from 10:30 am until the time of service.

To order memorial trees or send flowers to the family in memory of Robert Maltbie, please visit our flower store.