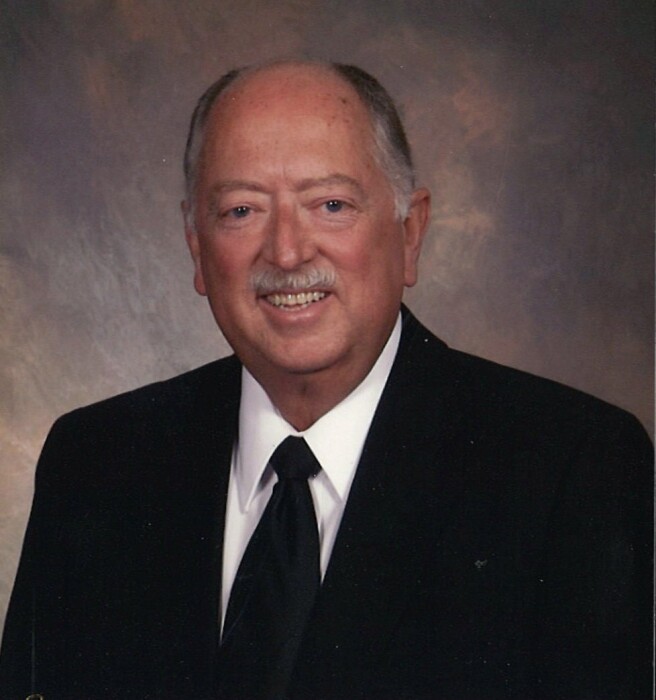 Funeral Services will be 2:00 pm, Thursday, April 28, 2022, at First Baptist Church Boaz with Bro. Jonathan Lancaster and Bro. Harold Brown officiating. Interment will follow in the Hillcrest Cemetery. Visitation will be from noon until service time at the church.

Mr. Galloway was born in Alabama on March 15, 1942, to James Robert & Elsie Mayo Galloway. He lovingly served as a Deacon Emeritus at First Baptist Church Boaz. He spent most of his career in management with the garment industry and later worked for Weather’s Hardware.

To order memorial trees or send flowers to the family in memory of Robert Galloway, please visit our flower store.