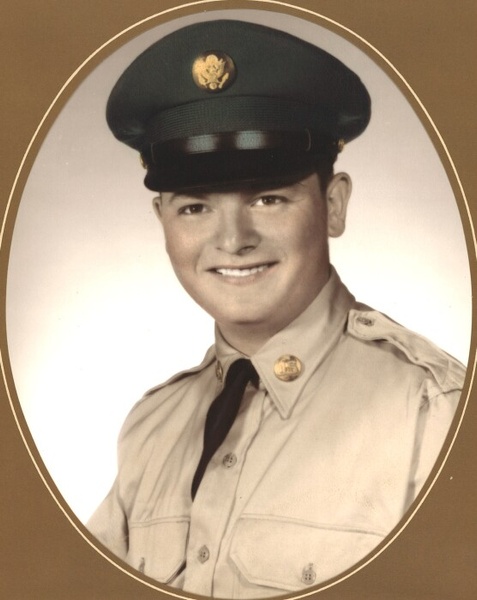 Funeral service will be Thursday, March 17, at 2:00 PM at McRae Funeral Home Chapel with Bro. Tony Holcomb and Bro. Michael Marsh officiating. Interment will follow in the Mt. Vernon Cemetery. Visitation will be Wednesday evening, March 16, 2022, from 6 pm until 8 pm at the funeral home.

Friends will serve as pallbearers.

To order memorial trees or send flowers to the family in memory of Richard Bowers, please visit our flower store.