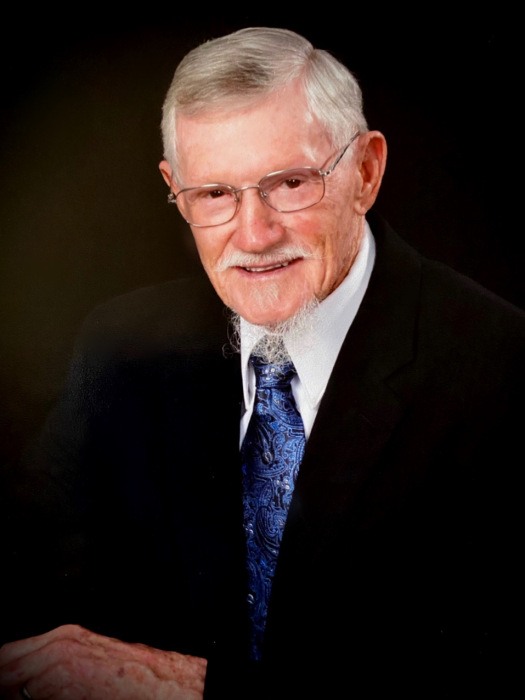 Rev. Don Reece, age 88, of Tuscaloosa, Alabama, formerly of Boaz died on Saturday, August 22, 2020, in Tuscaloosa, surrounded by family. Born to Zemery Reece and Mae Haynes in Haywood County, North Carolina, he was the eldest son of eight children. He graduated from Bethel High School, received his BA in History and Political Science from Berea College in Berea, Kentucky, a Master of Divinity from Southern Seminary in Louisville, and an MA in Educational Supervision and Principalship from Eastern Kentucky University. While at Berea, he met the love of his life, Gwendolyn Downes of Boaz, married her, and she joined him in a life of mission work. He and Gwen were appointed as Southern Baptist missionaries to Nigeria in 1959, serving thirty-five years in many capacities in various parts of the country, including church development, education leadership, relief work, pastoral development, and as houseparents for missionary children, many of whom consider them a second father and mother. For his relief work during the Nigerian Civil War, Don was given the chieftaincy title, Onotu of Amai. Don concluded his work in Nigeria as Mission Director of the Baptist Mission of Nigeria. Upon retirement in 1993 to Boaz, Alabama, Don and Gwen were active in First Baptist Church, Boaz, where Don taught Sunday School and participated in many mission trips around the world as a part of Alabama Baptist Disaster Relief efforts. Don not only touched the lives of those he served. As an avid gardener, wherever he lived, he planted flowers, trees, and vegetables, bringing beauty and bounty from the earth.

A private graveside service will be held with son-in-law Rev. Dr. Mark McCormick officiating. A public celebration of his life will be announced at a later date.

To order memorial trees or send flowers to the family in memory of Rev. Don Reece, please visit our flower store.