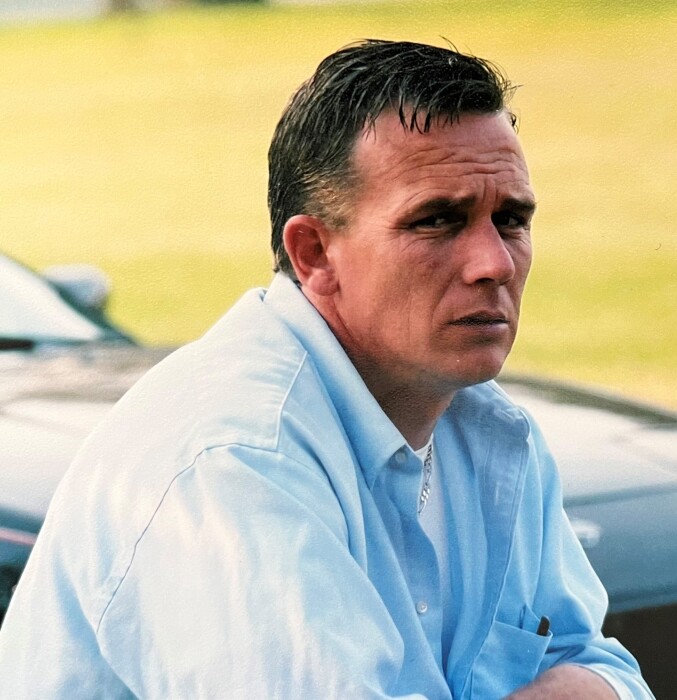 Funeral service will be held on Friday, April 15,2022, at 2:00 o’clock pm Liberty United Baptist Church with Bro. Rickey Haygood officiating. Burial will follow in adjoining Cemetery. Mr. Hughes will lie-in-state at church from 1:00pm – 2:00pm. Visitation will be Thursday from 5:00 pm – 8:00 p.m. at the funeral home.

Mr. Hughes was preceded in death by his Father: Aubrey Hughes.

To order memorial trees or send flowers to the family in memory of Randy Hughes, please visit our flower store.