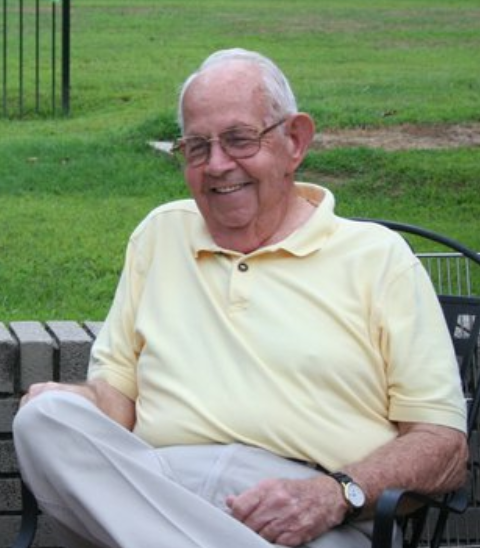 Funeral service will be held at Two o’clock p.m. on Sunday, February 25, 2018 at McRae Funeral Home Chapel with Bro. Keith Dodd officiating. Burial will follow in the Hillcrest Cemetery. Visitation will be on Sunday noon until service time at the funeral home.

Mr. McCord was born in Alabama on September 16, 1928 to Samuel & Effie Bailey McCord. Mrs. McCord died early in his life and he was reared by his dad and step-mom Mary Ruth McCord. He was a retired wholesale auto dealer.

To order memorial trees or send flowers to the family in memory of Norman McCord, please visit our flower store.