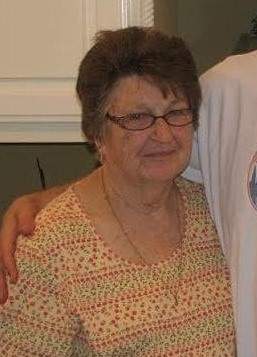 A private memorial service is scheduled at a later time.

Mrs. Johnston was born in Alabama on January 5, 1938 to Monre L. & Irma M. Cobb Teal. She was a retired Civil Service employee with the U.S. Army.

Mrs. Johnston is survived by her Son: Farrell “Sonny” Johnston, Jr. of Sarasota, Florida, Brother: T.M. Teal of Albertville.  She was preceded in death by her Parents, her husbands: James Cuzzort and Farrell Johnston, Sr. and her child: Michael “Punk” Cuzzort.

To order memorial trees or send flowers to the family in memory of Nelda Johnston, please visit our flower store.