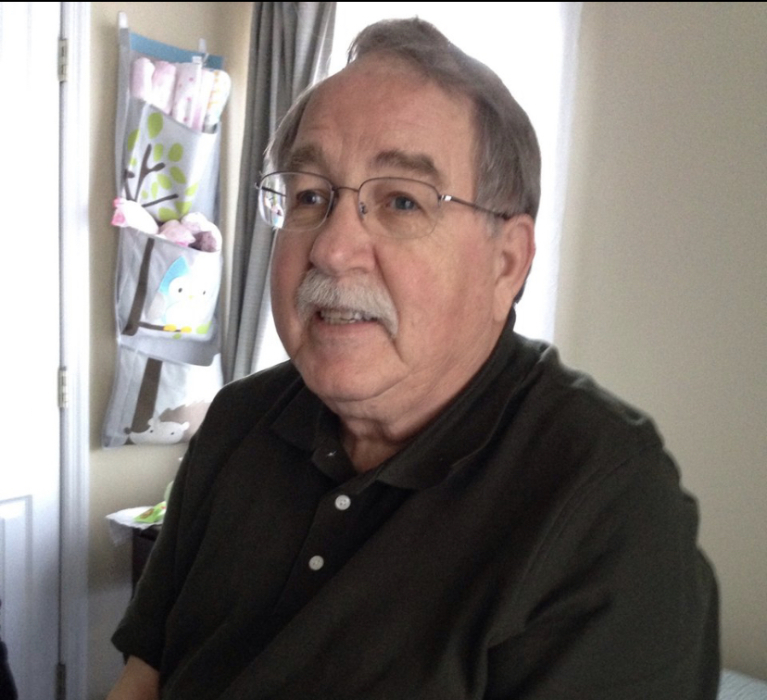 He is survived by his wife: Katherine (Wood) Newton of Albertville, Daughters & Sons-in-law: Elizabeth & Alan Warfield of North Carolina and Katie & Tom Warren of Albertville, Grandchildren: Ben Warfield, Matt Warfield and Mollie Warren, Sister: Tina Johnson of Dothan and a loving, extended family in the Wiregrass. He was preceded in death by his Daughter: Mollie Newton, Parents, Brothers: Paul and Terry Newton, and Sister: Wanda Newton.

While attending law school, Mike worked evenings as an engineer for the Federal Water Quality Administration which later became the Environmental Protection Agency (EPA) where he worked as an attorney after law school. He left EPA for two years to work as an attorney for DuPont in Wilmington, Delaware, where he met his wife. Mike returned to EPA as Chief of the Legal Branch of Region IV. He retired from EPA with over 37 years of service and numerous awards and medals and achieved many firsts in the pursuit of environmental justice.

He was a loving husband of over 43 years, and while he had a distinguished career, his greatest accomplishments were his children and grandchildren. Mike was a quintessential girl dad and the most devoted grandfather. His two grandsons were his pride and his granddaughter was his daily joy.

Anyone who knew Mike, knew his gentle, quiet spirit and was left touched by his humor and decency. He was truly a peacemaker and was always a source of kindness.

There will be a family celebration of life at a later date. In lieu of flowers, the family suggests donations be made to either to the Slocomb Alumni Association, P.O. Box 404 Slocomb, AL 36375 or Shepherd’s Cove Hospice, 408 Martling Road, Albertville, AL 35951 in appreciation for their loving care.

To order memorial trees or send flowers to the family in memory of Mike Newton, please visit our flower store.