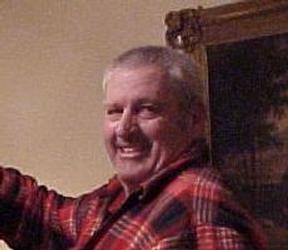 Service will be held Tuesday, Nov. 25, 2014, at 2 p.m. at McRae Chapel with Bro. Irby Camp and Bro. Lynn Sharpton officiating. Interment will follow in the New Macedonia Cemetery with full Military Honors. McRae Funeral Home, Boaz, Alabama is in charge of the arrangements. Visitation will be Monday evening 6-8 at the funeral home.

Mr. Garrett was born in Albertville, Alabama on Dec. 14, 1943 to Horace B. & Irene Jordan Garrett. He was retired from the United States Air Force.

The members of the United States Air Force will service as Pallbearers.

To order memorial trees or send flowers to the family in memory of Max Garrett, please visit our flower store.