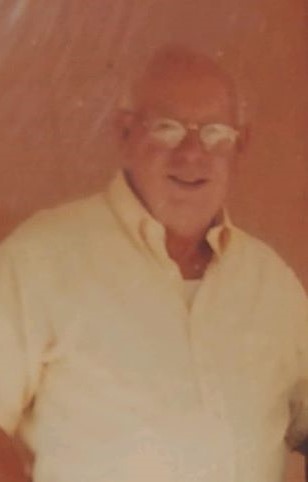 Funeral service will be held at Two o’clock p.m. on Sunday, February 9, 2020 at Union FCM Church with Bro. Doyce Putman officiating. Burial will follow in the Union Cemetery. Visitation will be on Sunday from 1:00 p.m. until service time at the church.

Mr. Pounds was born in Alabama on September 10, 1943 to Thadis Caudell & Lovella Lillian Nunn Pounds. He was retired from the hospital as a data processor.

In lieu of flowers the family suggests donations to the Union FCM Church Cemetery Fund.

To order memorial trees or send flowers to the family in memory of Lowery Pounds, please visit our flower store.