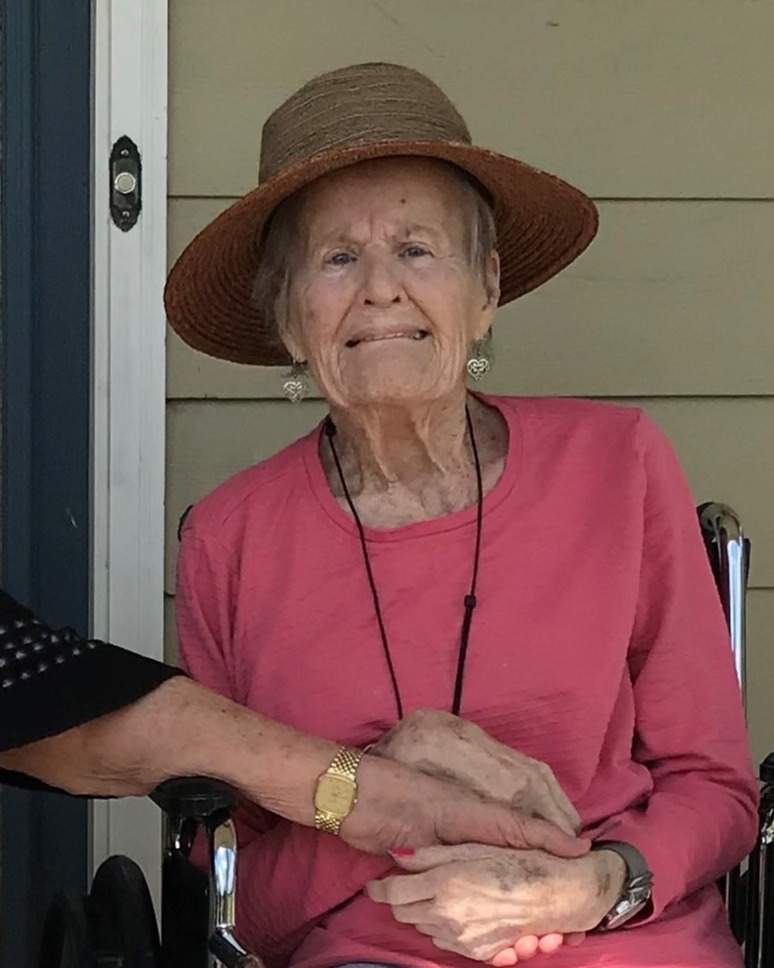 A funeral service will be held at two o’clock pm Sunday, January 15, 2023, at McRae Funeral Home Chapel with a Eulogy by Todd Rossuck. Interment will follow in the Hillcrest Cemetery. There will a brief visitation from 1:30 until service time at the funeral home.

To order memorial trees or send flowers to the family in memory of Lorraine Harris Rossuck, please visit our flower store.