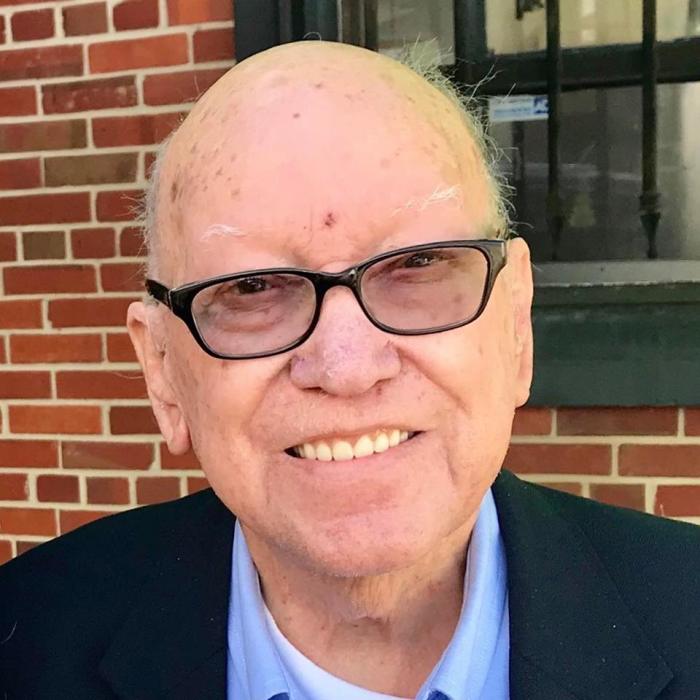 Service will be held at McRae Chapel on Friday, May 3, 2019 at One o’clock p.m. Bro. Quinton Williams and Bro. Kyle Cantrell will be officiating. Burial will follow in the Memory Hill Cemetery. Visitation will be on Thursday evening from 6:00 p.m. until 8:00 p.m. at the funeral home.

Mr. Vaughn was born in Kentucky on January 30, 1927 to Lonnie & Flora Baison Vaughn. He was a retired Manager with a textile manufacturer. He was a proud Army Veteran serving during WWII.

To order memorial trees or send flowers to the family in memory of Lonnie Vaughn, Jr., please visit our flower store.