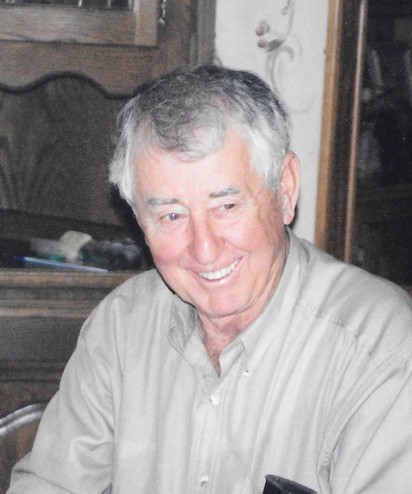 Mr. William Kermit Hammond age 88 of Huntsville formerly of the Boaz area, died on Tuesday, May 28, 2019 in Huntsville.

Service will be held at eleven o’clock a.m. on Friday, May 31, 2019 at the McRae Funeral Home Chapel with Steve Puckett and Jody Vickery officiating. Interment will follow in the Blessing Cemetery. Visitation will be on Friday from 10:00 a.m. until service time at the funeral home.

Mr. Hammond was born in Alabama on January 3, 1931 to Vollie Burse & Grace Colvin Hammond. He was a retired millwright.

In lieu of flowers the family suggests donations to Childhaven Children’s Home,1816 Childhaven Road NE, Cullman, AL 35055 or a charity of your choice.

To order memorial trees or send flowers to the family in memory of Kermit Hammond, please visit our flower store.