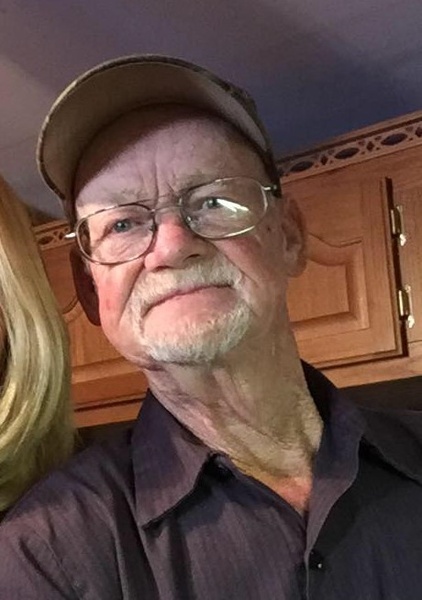 Funeral Service will be Friday, October 18, 2019 at 2:00 PM at the McRae Funeral Home Chapel with James Jones and Mr. Willis Langston officiating. Burial will follow in the Douglas Cemetery. Family will receive friends on Thursday evening, October 17, 2019 from 6:00 pm until 8:00 p.m. at the funeral home.

Mr. Jones was born near Douglas, Alabama on October 1, 1950 to Tamer & Vadie Hancock Jones. He worked at the spinning mill in maintenance.

He is survived by his Daughter & Son-in-Law: Malena & Robert Harry of Arizona, Grandsons: Kacey Vickery of Oxford and Wade Zolko of Arizona, Brother & Sister-in-Law: Carl & Cynthia Jones of Boaz, Sisters & Brother-in-Law: Emma & George Garner, Janie Estes and Willene Bannister all of Boaz. He was preceded in death by his Parents: Tamer & Vadie Jones, Son: Jeffrey Wayne Jones, 7 Brothers and 3 Sisters.

To order memorial trees or send flowers to the family in memory of Kenneth Jones, please visit our flower store.