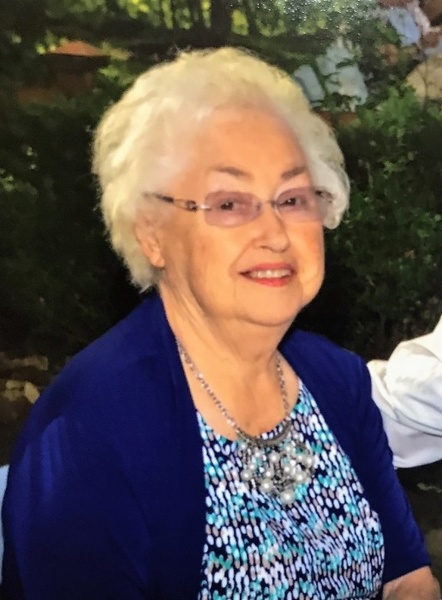 Service will be Eleven o’clock a.m. on Wednesday, October 18, 2017 in the McRae Chapel. Dr. Aaron Johnson and Bro. Keith Dodd will be officiating.Interment will follow in the Hillcrest Cemetery. Visitation will be on Tuesday evening from 4:00 p.m. until 8:00 p.m. at the funeral home.

Mrs. Hall was born in Alabama on February 14, 1935 to Arnton Grady & Verna Oral Miller Wells. She was a homemaker.

In lieu of flowers the family suggests donation to First Baptist Church or a Charity of Choice.

Charitable donations may be made to:

To order memorial trees or send flowers to the family in memory of Julia Anne Hall, please visit our flower store.