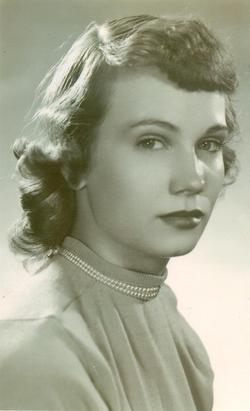 Graveside service will be held Thursday, Nov. 6, 2014, at 2:00 p.m. at Bethsaida Cemetery. Leslie Ellis will be officiating. McRae Funeral Home, Boaz, Alabama is in charge of the arrangements. Visitation will be Wednesday from 6 until 8 at the funeral home.

To order memorial trees or send flowers to the family in memory of Juanice George, please visit our flower store.