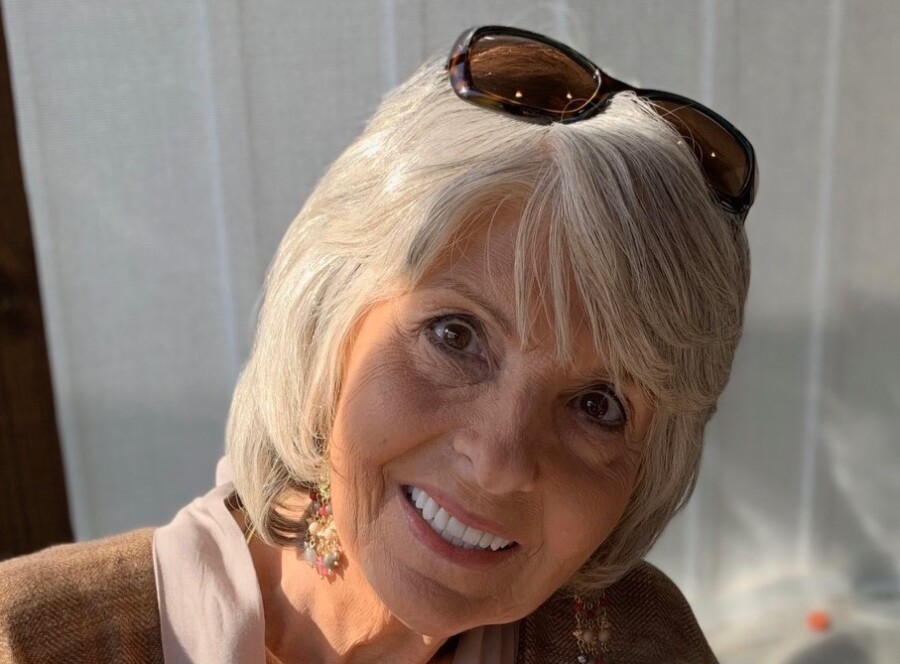 On Wednesday, October 16, 2020, Joyce Weathers Smart, 74, passed away at her home in Albertville after a two-year battle with cancer.

She was born on October 13, 1946 in Gadsden, Alabama.  After graduating from Boaz High School,  she received an Associate in Arts from Snead State Junior College.  She then attended Jacksonville State University, where she earned a degree in secondary education with a major in English and a minor in history.  After beginning to work at Boaz High School, Joyce soon went to Snead State as Assistant Director of the Tri-Operative Education Program.  During this time, she continued to work on her post graduate studies, earning her Master of Science degree from Jacksonville State with certification in both English and history.  She joined the Snead State classroom faculty and taught for over thirty years before retiring in 2008.

During her notable career, Joyce was involved in many student engagement activities beyond teaching in the classroom.  At various times, she sponsored the Civinettes and co-directed the Scholar’s Bowl competition for local high schools. In addition, she co-sponsored the college yearbook. She participated in student-faculty activities to raise funds for charities such as the American Cancer Society.  She also worked with the English department to help coordinate numerous literary activities on campus, including a long running Community Read project which attracted visiting authors for presentations and book signings.

While she was devoted to her career and her students, Joyce’s top priority in life was her family,  to whom she was lovingly and preferably called “Mimi.”  She was known for her kindness, wisdom, generosity, and most importantly, her LOVE.  Her love was perpetual and unconditional and will survive with her family for generations to come.

Joyce is survived by her husband, John Smart; her children, Kristi (Jonathan) Renfroe, Shannon (Jason) Matthews, and Josh (Falyn) Conley; her children by marriage, Christine (Rick) Phillips and Rachel Smart; eight grandchildren, one great-grandchild and another great-grandchild yet to be born.  She was preceded in death by her father, Chalmus Weathers; her mother, June Roberts Weathers; and her daughter, Georgiana Conley Stanfield.

Due to COVID restrictions, a private memorial service will be held in Joyce’s honor.

To order memorial trees or send flowers to the family in memory of Joyce Smart, please visit our flower store.