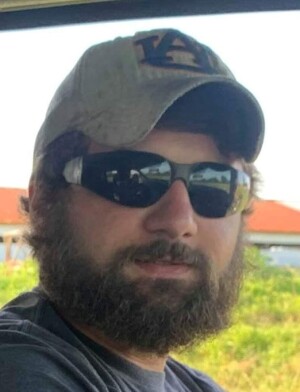 Service will be at two o’clock pm on Saturday, March 13, 2021 in the McRae Chapel with Bro. Tim Seals officiating. Interment will follow in the Marshall Memorial Gardens. Visitation will be on Saturday from noon until service time at the funeral home.

Mr. Alita was preceded in death by his Father: Joseph Wilbur Alita.

To order memorial trees or send flowers to the family in memory of Joseph Alita, please visit our flower store.