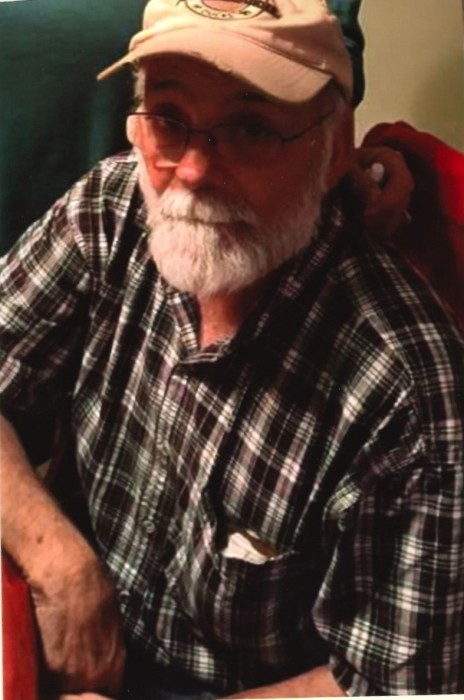 Service will be held on Monday, October 22, 2018 at Three o’clock p.m. at McRae Funeral Home Chapel with Bro. Doyce Putman officiating. Interment will follow in the Mt. Zion Cemetery. Visitation will be on Monday from 1:00 until funeral time at the funeral home.

Mr. Alexander was born in Alabama on November 14, 1951 to Leon J. and Betty Alexander.

Mr. Alexander was preceded in death by his Parents: Leon J. & Betty Alexander.

Honorary Pallbearer will be: Chris Alexander.

To order memorial trees or send flowers to the family in memory of Johnny Alexander, please visit our flower store.