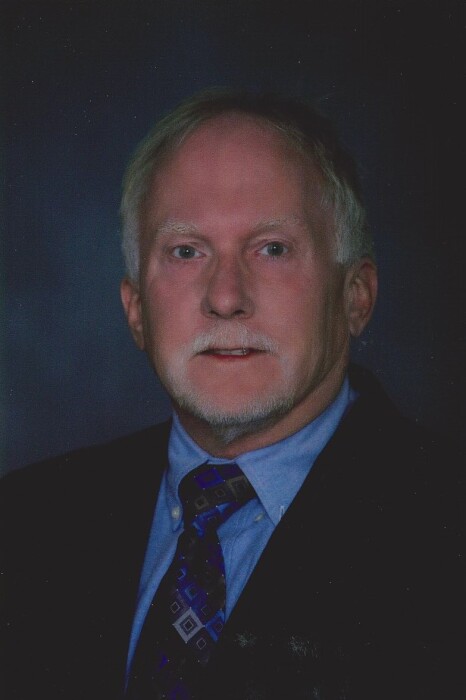 Graveside service will be held Thursday, June 4, 2020, at 2:00 p.m. in the Hillcrest Cemetery with Jeri Manasco officiating.

Mr. Abercrombie was born in South Carolina to William M. & Frances Beck Abercrombie. He along with his father owned and operated Abbie Auto Parts. He also owned and operated South Point Systems. He Served on the Board of Directors for the Marshall Medical Centers and First Bank of Boaz. He was also a member of the Creatview Church of Christ.

To order memorial trees or send flowers to the family in memory of Joe Abercrombie, please visit our flower store.