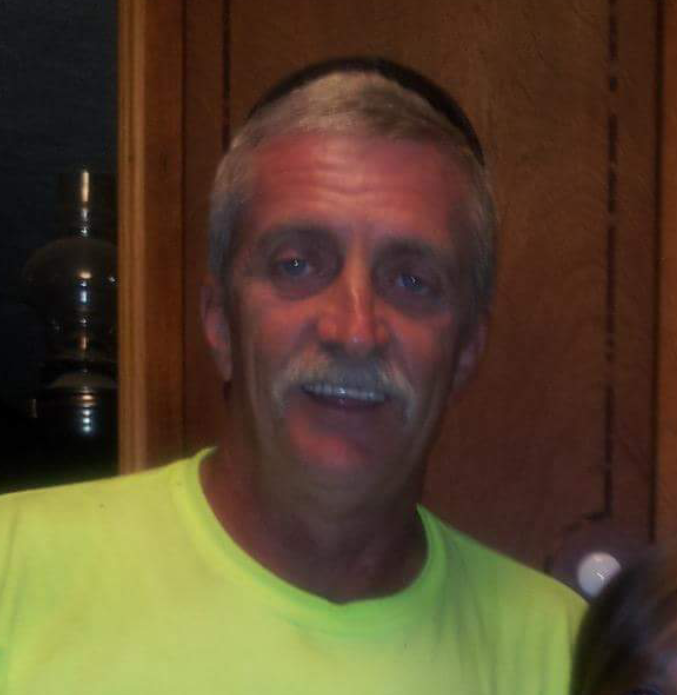 Funeral service will be held at eleven o’clock a.m. on Thursday, July 12, 2018 at McRae Funeral Home Chapel with Bro. Shannon Pullen officiating. Interment will follow in the Hillcrest Cemetery. Visitation will be on Wednesday evening from 6 until 8 at the funeral home.

Mr. Garner was born in Etowah County, Alabama on July 8, 1963 to Troy & Martha Pankey Garner. He worked for the City of Boaz.

Mr. Garner is survived by his Sister & Brother-in-Law: Vickie & James Whitt of Sardis City, Brothers: Donald Garner of Ft. Payne, Wahlon Garner and Johnny Garner both of Boaz and Roger Garner of Indiana and a host of nieces and nephews. He was preceded in death by his Parents: Troy & Martha Garner and Brothers: Ronald Garner, Macon Garner and Mickey Garner.

To order memorial trees or send flowers to the family in memory of Jimmy Garner, please visit our flower store.