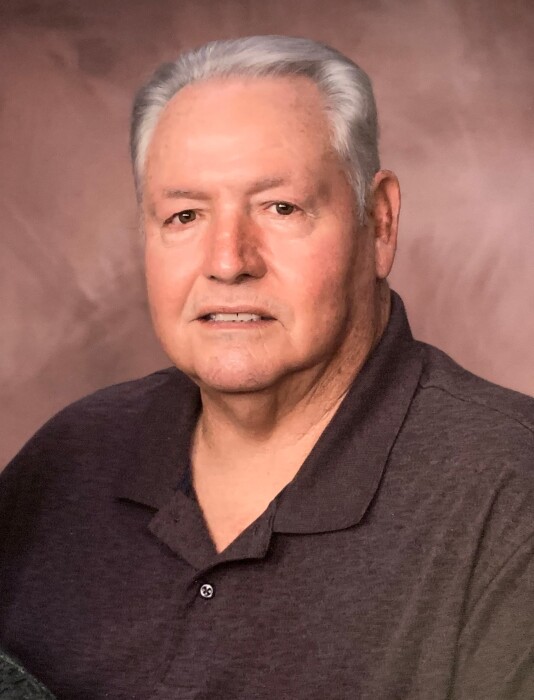 Funeral Service will be Saturday, January 2, 2021, Noon at the McRae Chapel with Bro. Tommy Turner officiating. Interment will follow in the Memory Hill Cemetery. Visitation will be Saturday morning from 11 until service time.

Mr. Staton was born in Alabama on February 17, 1946, to Albert Carl & Annie Pearl Branham Staton. He was a retired Switchman with the railroad.

To order memorial trees or send flowers to the family in memory of Jerry Staton,Sr., please visit our flower store.