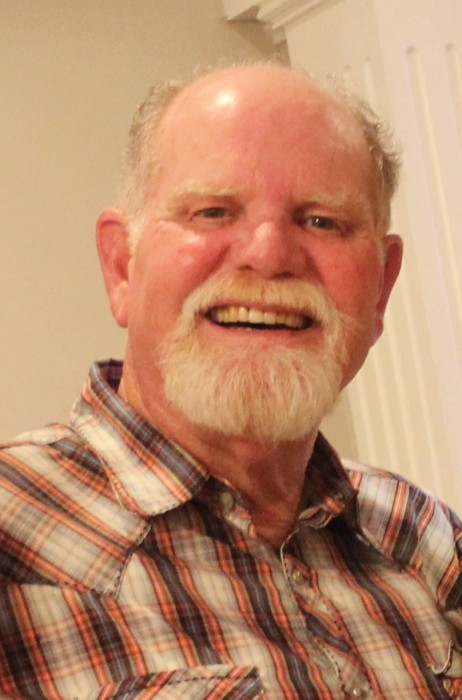 Memorial service will be held at seven o’clock p.m. on Wednesday, January 31, 2018 at McRae Chapel with Bro. Kevin Brooks and Bro. Doyce Putman officiating. Visitation will be on Wednesday afternoon from 5:00 p.m. until funeral time at the funeral home.

Mr. Nabors was born in Etowah County, Alabama on February 16, 1947 to G. B. & Jessie Smith Nabors. He proudly served in the United States Army and the Alabama National Guard for more than 38 years reaching the rank of E-8 Master Sergeant. He served During Operation Desert Shield , Desert Storm and The Gulf War. He was also a graduate of Calhoun State Community College with a degree in Nursing and worked for Gadsden Regional Medical Center as a Registered Nurse. He was a member of Union Congregational Methodist Church, Helion Lodge #1 American Legion Post 237 and VFW Post 6837. He enjoyed raising animals such as goats & chickens.

Family suggests in lieu of flowers donations be made to The Gideons International, P.O. Box 1574, Albertville, AL 35950

To order memorial trees or send flowers to the family in memory of Jerry Nabors, please visit our flower store.