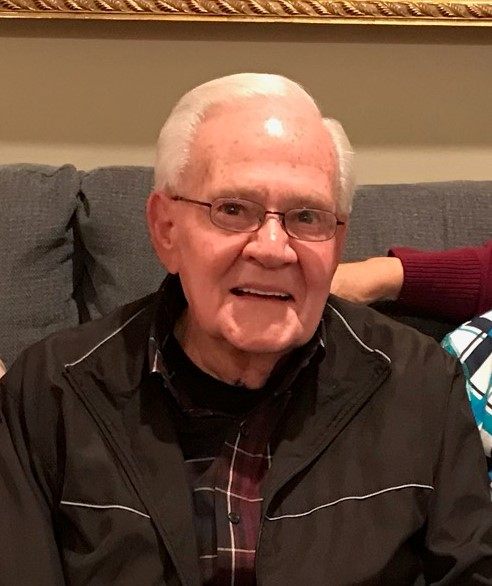 Service will be held on Wednesday, May 15, 2019 at one o’clock p.m. at McRae Chapel with Bro. Mark Jones and Bro. Joey Cannady officiating, Interment will follow in the Memory Hill Cemetery.  Visitation will be on Tuesday evening from 5:00 until 8:00 p.m. at the funeral home.

Mr. Beam was born in Alabama on August 27, 1939 to Forrest Columbus & Louvernia Faulkner Beam. He was a retired supervisor in the poultry industry.

To order memorial trees or send flowers to the family in memory of Jerry Beam, please visit our flower store.