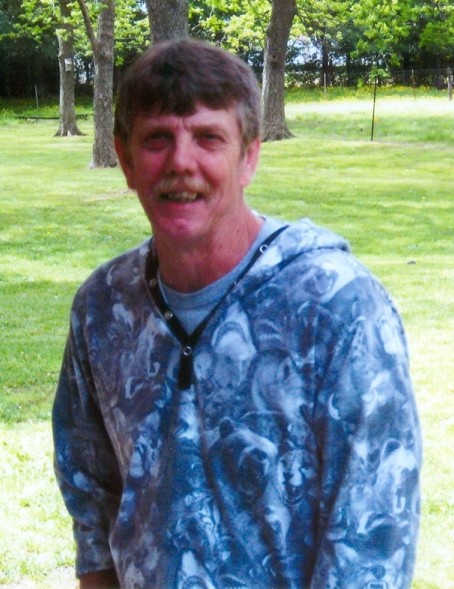 Service will be held at 2:00 o’clock p.m. on Monday, December 18, 2017 at McRae Funeral Home Chapel with Jerri Manasco officiating. Interment to follow in Kilpatrick Cemetery. Visitation will be Sunday evening from 6 until 8 at the funeral home. McRae Funeral Home is directing.

Mr. Black was born in Alabama on November 15, 1961 to James Harold & Jackie Bush Black. He was a detailer in the used automobile business.

To order memorial trees or send flowers to the family in memory of Jeff Black, please visit our flower store.