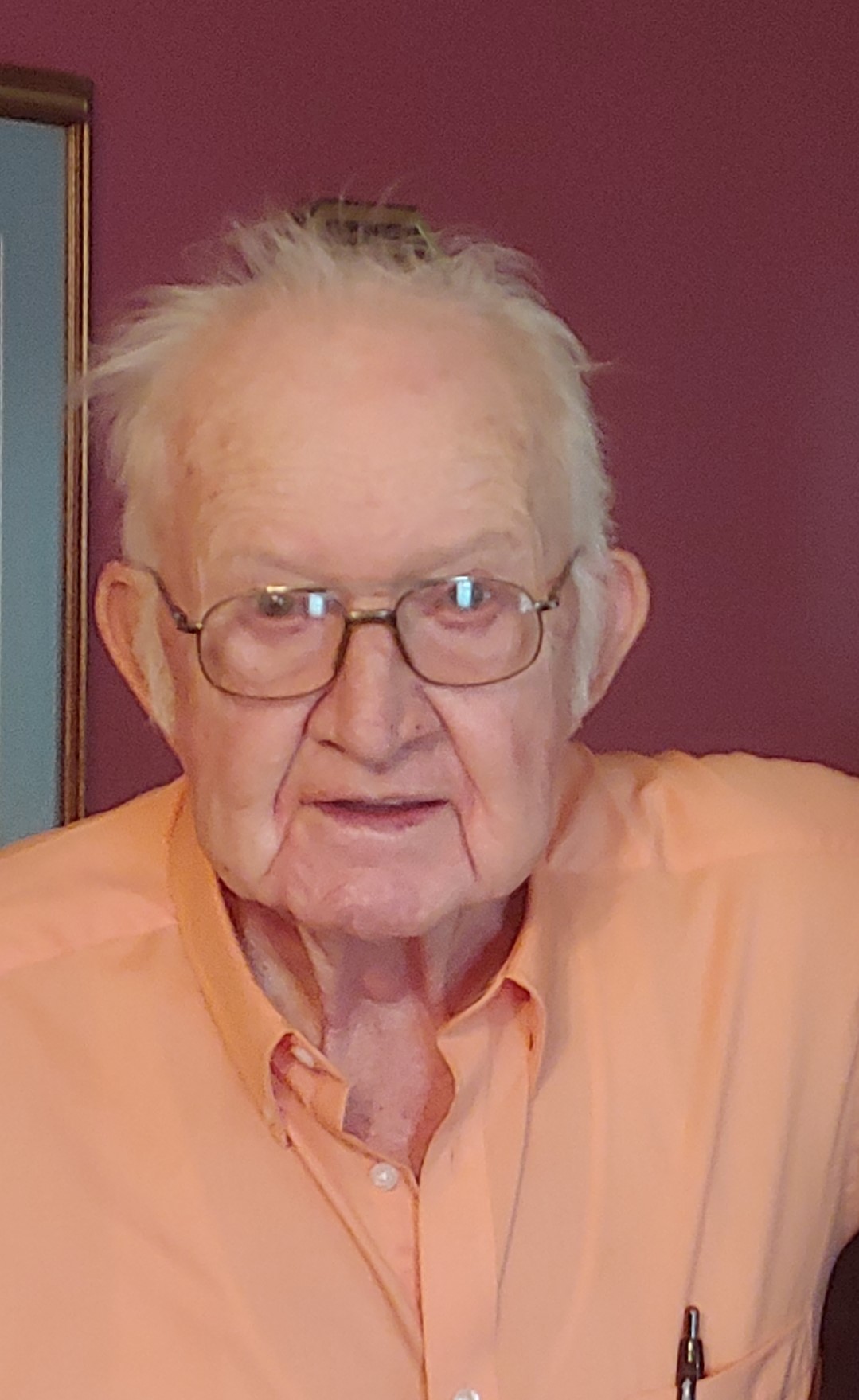 Funeral Services will be 2:00 pm, Friday, June 17, 2022, at McRae Funeral Chapel with Bro. Bobby Pendergrass officiating. Interment will follow in the Marshall Memorial Gardens. Visitation will be Friday, from 11:30 am until service time at the funeral home.

Mr. McKinney was born in New Hope, Alabama on March 4, 1935, to Charles and Roxie Price McKinney. In 1953 he met his sweetheart Betty Dobbins and they were married October 11, 1954, and have been happily married 67 years. They moved to Albertville in 1965 and have lived there ever since. They owned and operated many restaurants over the years, like Jacks in the late 1950’s, The Web in the 61’s and he managed the Harbor House in Guntersville, the King’s Inn Restaurant in Albertville and the Western Sizzlin in Albertville before becoming the owners of the Brass Lantern in Boaz July 29, 1981from which they retired on February 7, 2007.

To order memorial trees or send flowers to the family in memory of J.B. David McKinney, please visit our flower store.