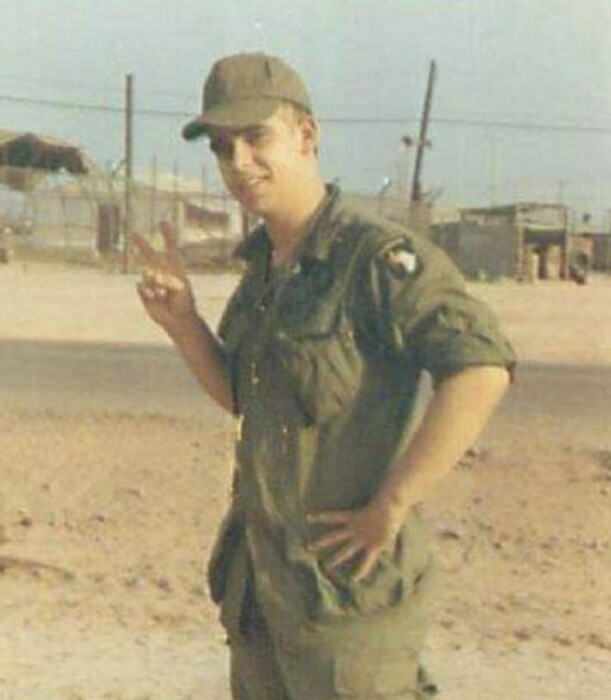 A memorial service will be planned at a later date.

Mr. White was born in Alabama on December 29, 1949, to James Toney & Ellen Hastings White. He was a retired heavy equipment mechanic. He attended Erwin High School and was a proud Army Veteran with a tour of duty in Vietnam.

In lieu of flowers the family suggests donation to your local “No Kill” animal shelter.

To order memorial trees or send flowers to the family in memory of James Michael White, please visit our flower store.