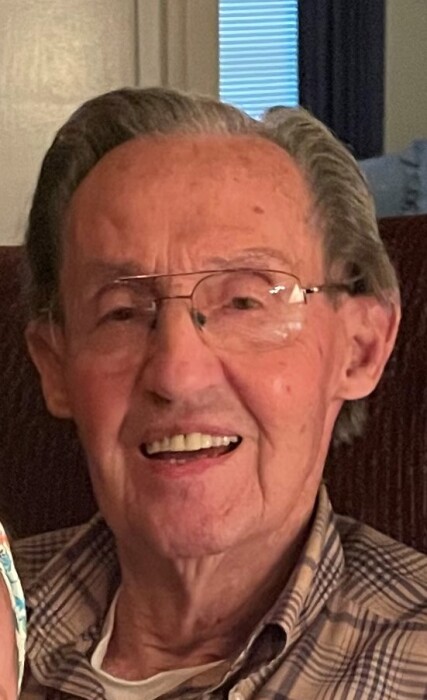 Funeral service will be held at Twelve noon on Friday, March 11, 2022, at McRae Funeral Home Chapel with Bro. Keith Dodd and Bro. Ken Gillilan officiating. Interment will follow in the Corinth Cemetery, Fyffe, Alabama. Visitation will be on Friday from ten a.m. until service time at the funeral home.

Mr. Lambert was born in Alabama on September 7, 1933, to Arra & Elizabeth Simpson Lambert. He retired from Snead State Community College after 32 years as an American History and Political Science teacher.

To order memorial trees or send flowers to the family in memory of James Lambert, please visit our flower store.