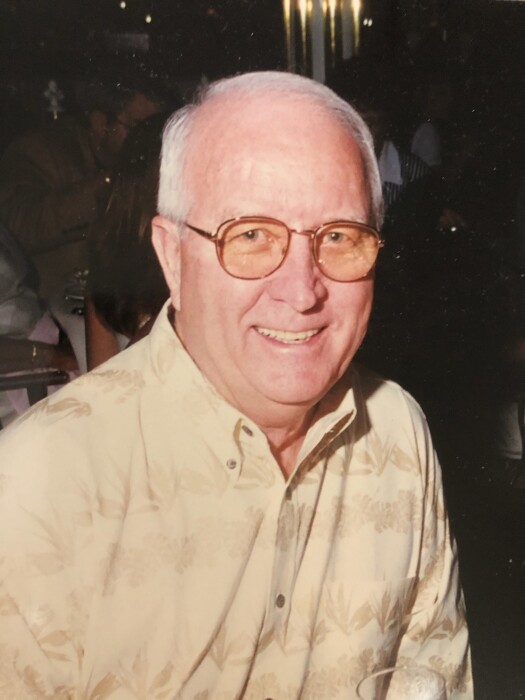 Service will be held on Wednesday, March 24, 2021 at one o’clock p.m. at McRae Chapel with the Rev. Vicki Mann officiating. Interment will follow in the Hillcrest Cemetery. Visitation will be on Wednesday from 11:00 am until service time at the funeral home.

Mr. Jones was born in Missouri on February 5, 1934 to Arthur Jack and Gladys Kirkpatrick Jones. He was retired from the manufactured housing industry.

In Lieu of flowers the family suggests donations to a Military Charity of your choice.

To order memorial trees or send flowers to the family in memory of Jack Jones, please visit our flower store.