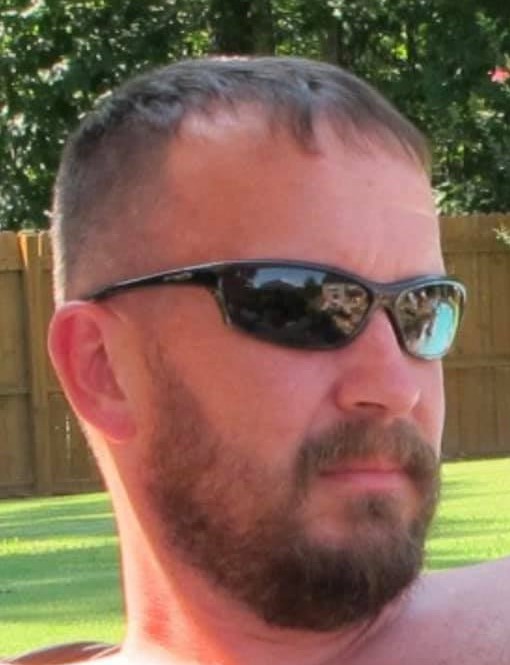 Memorial service will be held at a later time.

Mr. Cooper was born in Alabama on September 15, 1970 to Louie Franklin & Beatsie Taylor Cooper. He was a construction worker.

Mr. Cooper is survived by his Son: Garret Cooper of Birmingham, Daughter: Kelsey Liggett of Tennessee, Mother: Beatsie Caudle of Boaz, Brothers: Justin Cooper of Gadsden and Matthew Caudle of Vestavia and Sister: Dusti Rains of Centre. He was preceded in death by his father: Louie Cooper.

To order memorial trees or send flowers to the family in memory of Ira Cooper, please visit our flower store.