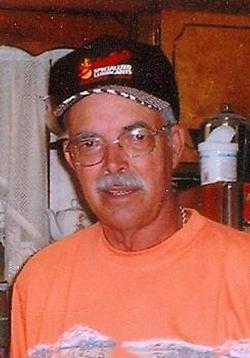 Service will be Saturday, April 25, 2015, Two o'clock p.m. at McRae Chapel with interment in the Hillcrest Cemetery. Bro. Wayne Tarvin, Bro. Donald Cotton and Bro. Shannon Pullen will be officiating. McRae Funeral Home is in charge of the arrangements. Visitation will be Friday evening from 5-8 p.m. at the funeral home.

Mr. Walls was born in Alabama on March 12, 1940 to Leonard & Lucille Slater Walls. He was retired from the Railroad and also worked with his son, Tony Walls at Walls Tire.

To order memorial trees or send flowers to the family in memory of Harold Walls, please visit our flower store.