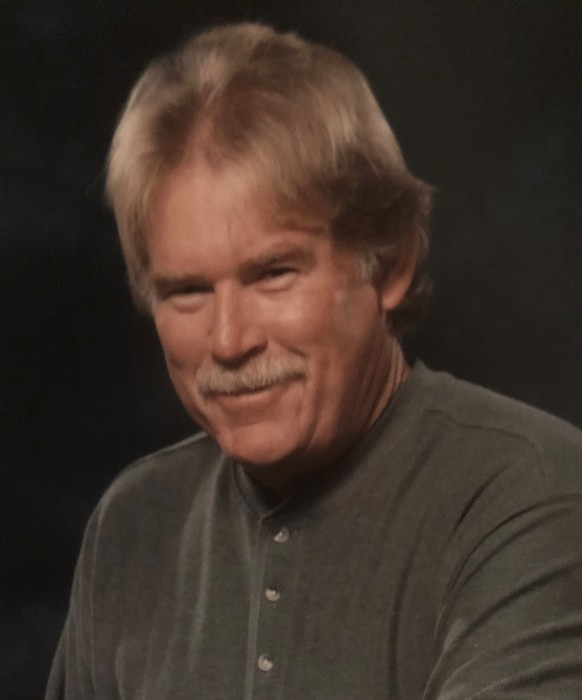 Service will be held at Eleven o’clock a.m. on Friday, February 15, 2019 at the McRae Funeral Home Chapel with Pastor Jason Gilbreath, Pastor Bill Gray, Pastor David Weir, Pastor Chris Venkler officiating. Interment will follow in the Douglas Cemetery. Visitation will be on Thursday evening from 5:30 p.m. until 8:00 p.m. at the funeral home.

Mr. Gilliland was born in Sardis, Alabama on January 2, 1951 to John & Tommie Jeffers Gilliland. He owned and operated a construction company.

To order memorial trees or send flowers to the family in memory of Harold Gilliland, please visit our flower store.