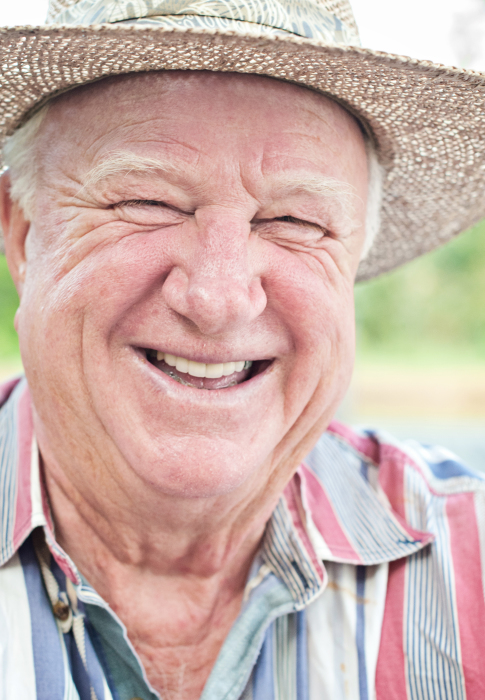 Service will be held on Thursday, April 19, 2018 at Two o’clock p.m. at the First Baptist Church Boaz with Bro. Keith Dodd, Dr. Aaron Johnson, Bro. Wayne White, and Bro. Nathan Selders officiating. Interment will follow in the Hillcrest Cemetery. Visitation will be on Wednesday from 6:00 until 8:00 p.m. at the funeral home.

Mr. Brown was born in Alabama on January 24, 1941 to William Eugene & Gertha Mae Faulkner Brown. He was a sales manager with Appalachian Insulation.

Honorary Pallbearers will be the members of the Merrie Prewett Sunday School Class of First Baptist Church Boaz.

To order memorial trees or send flowers to the family in memory of Harold Brown, please visit our flower store.